Three members of the Eleanor Roosevelt girls polo team have been selected for the KAI~CAL~HI All American teams announced June 14th.

The KAI~CAL-HI list of All-America Water Polo awards highlights athletes competing in the California-Hawai’i area, which feature more than half the high school players in the United States of America. Athletes are put into ten teams including honorable mention.

Sophomore Gracie Helberg was selected for the 7th team following her Division 5 CIF Player of the Year selection earlier this year. 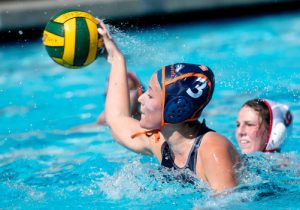 Senior Casey Malone was selected for the 8th team following her Division 5 CIF 1st team selection earlier in the year. 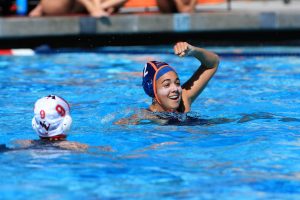 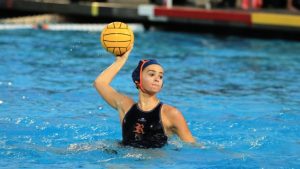 The full list of players can be seen at… http://www.kaisports.org/poloFiles/xWaterPoloLinkToSelectionsPage.htm