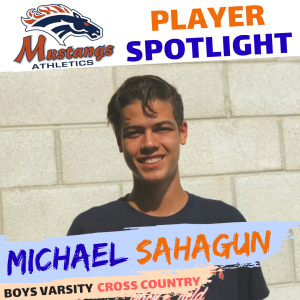 Sahagun was excited about the outcome of the race and says, “I was proud that my form and figure was perfectly calm by the end of the race. Everyone was surprised that at the end of the race to see that I didn’t even break a sweat. That was something that I was proud about.”During the race itself, Sahagun recalls the moment in which lead him to win first to be when, “Me and my partner were running side by side. Then something happened….”

The Roosevelt Review. The Student News Site of ERHS.